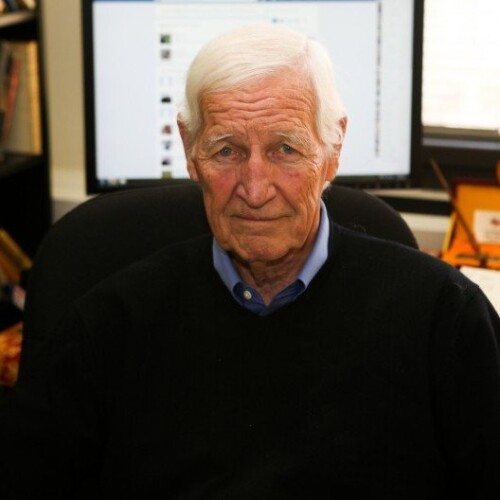 John Raines was born in 1933 in Minneapolis, MN. He graduated from Carleton College in 1955 and received an MDiv (1959) and a PhD (1967) from Union Seminary in NYC. He joined the Religion Department at Temple University where he has taught for the past 47 years. In July 1961 he was arrested and put in jail in Little Rock, AK., as a “Freedom Rider.” He participated in the Mississippi Freedom Summer in 1964 and in the Selma, AL., march in 1965. From his years as a civil rights worker he learned that J. Edgar Hoover and his FBI were actively engaged in opposing the movement and used “dirty tricks” to stop the protests. When, in the late 1960s Raines joined the anti-Vietnam War activists, he was sure that Hoover was once again using massive surveillance and the placement of infiltrators and informers to derail the war resisters movement. He and his wife Bonnie decided they needed internal FBI files to prove these violations of our civil liberties to a Congress deeply reluctant to take on the national icon who had headed the FBI for more than four decades. They joined The Citizens Commission To Investigate The FBI.