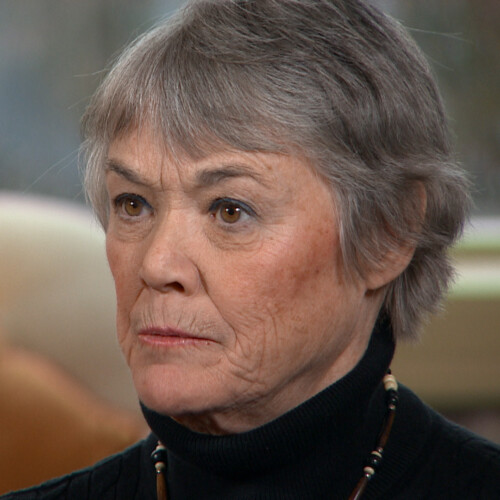 Bonnie Raines grew up in a progressive household in Grand Rapids, Michigan. She was the first one in her family to attend college. At Michigan State University she majored in elementary education. In the summer of 1961, one year shy of completing her degree, she met John when she waited on his table. He had just returned from being a Freedom Rider in the South. They married a year later and moved to New York where she completed her degree. They had their first child, Lindsley, in 1963, all the while becoming more active in the civil rights movement. In 1966, they moved to Philadelphia. She and John joined other progressive people protesting the war in Vietnam. They were drawn into what was then called “the Catholic left,” using the concept of resistance to disrupt the military draft. It was in this context that she met Bill Davidon, who invited her to join the group that would break in to the Media office. By this time two other children, Mark and Nathan, had joined the family. Once the mission was accomplished, she quietly went back to her day-to-day life. She brought another child, Mary, into the family, gained an M Ed., and became an early childhood specialist. In recent years, she concentrated in child advocacy and public policy. She is the mother of four and grandmother of seven. She and John continue to live in Philadelphia and remain politically active.